Knowing the number of puppies your Poodle is expecting is important in planning for them. So, let’s find out how many puppies do Poodles have. Your dog’s veterinarian will probably be able to palpate the Poodle mother’s belly to determine the “exact” number of puppies. While it’s possible to miss one of the puppies, x-rays are accurate for the most part. Yet, there is some advantage in knowing an estimated number to expect before visiting your vet.

How many puppies do Poodles have?

The average litter size for Standard Poodles is 7, compared to 5 for Miniature Poodles and 3 for Toy Poodles. How many puppies your Poodle has varies based on a myriad of factors. Such factors include the health of the Poodle, nutrition, and the parents’ age.

Despite being of the same breed, dogs differ greatly. The number of Poodle puppies you’ll have depends mostly on the mother and father’s breed age, health, food, and breeding method. As a breeder, you may be able to control most of these factors while other factors are beyond your control.

Before breeding your pooch, it’s best to consult your vet. They may give you a few tips and tricks on increasing the number of puppies you will get.

The Number of Puppies Each Poodle Type Gets

The Poodle is one of the most preferred dog breeds in America. They are adorable puppies with recognizable curly coats who are intelligent, loving, and affectionate. They frequently quickly grow to be adored family members and have a long lifespan.

Poodles come in various shapes and sizes, and each type gets a different number of Poodle puppies:

The standard Poodle is the most well-known breed. Breeds of large dogs often have more puppies than breeds of smaller dogs. For standards, the litter size of seven puppies is common.

The toy Poodle is the tiniest of the group. There will be roughly three puppies in each litter of toys.

What Affects the Number of Puppies Your Poodle Gives Birth To?

The health of Poodle Mom

A pregnant Poodle’s mother’s health is as important as that of humans. The dog mom’s health is essential in determining the size and welfare of the litter, even if she is in the prime of her life. There are often fewer puppies if the female Poodle is ill before or during pregnancy.

Breeders should ensure their Poodles consistently receive a lot of exercise, mental stimulation via play, and a balanced diet to ensure optimum health.

The health of The Poodle Dad

The male canine’s health impacts the quantity and quality of sperm. Low-quality semen can cause conception failure and bacterial infections of the reproductive tract, resulting in fewer puppies or none.

In addition to hormonal problems, recent illness, and general ill health, low sperm counts can also be the outcome. Health issues may also result in low libido in the potential dog dad, leading to no breeding.

The pooch mother’s age is a significant influence in determining the number of puppies they get. The first litter is usually smaller than the rest, regardless of age. Dogs under seven years typically produce fewer litters than older dogs, but they should never be bred prematurely or late.

The first heat of a female dog normally happens between the ages of 6 and 18 months. Females should be bred in their second or third heat for the dogs’ well-being and also because they’re most fertile throughout that period.

If a female is not mated until after turning five, she may consistently have smaller litters with fewer puppies. She might have a larger litter if she was mated before turning five. Dogs between the ages of 2 and 5 frequently have the largest litter.

The male Poodle should be at the height of his breeding to get the most puppies. After age five, a male Poodle’s sperm production and quality decrease.

Preferably, the Poodle dad should be under five and at least 1.5 years old. By doing this, the mother’s odds of having a large litter and ever having puppies increase.

Because the sperm can access the female’s eggs more quickly and is generally of higher quality, male canines under the age of five are more likely to have larger litters.

Diet is one of the primary factors to consider if you’re aiming to get many puppies. Check to see if your dog’s mom is not overly thin or obese. For guidance on guaranteeing that your pooch is given a suitable diet throughout her pregnancy, speak with your veterinarian. Remember that you will need to increase her food portion over the past three weeks to around twice the normal maintenance amount.

Your female’s health and well-being depend on you giving her a nutritious diet throughout the year. This also increases her fertility because a malnourished female won’t provide her body the support it needs to deliver a larger litter.

The Mother’s Overall Number of Births

Upon each heat cycle, a dog prepares to have a new litter. After each pregnancy, a dog’s odds of producing more puppies in the subsequent litter also rise. Usually, these bigger litters appear between weeks three and five of pregnancy.

We may attribute your dog giving birth to fewer puppies the first time to them not having an idea of what goes on. But if your dog has already given birth, she will feel more at peace because she knows what to expect. These allegations do not have any scientific backing.

The method of conception may affect how many puppies your dog will have. While some dogs conceive artificially, others fall pregnant naturally, increasing the likelihood of having a larger litter.

Artificial insemination results in fewer puppies because the stored semen kills many sperm cells during the freezing process, which lowers fertilization and leads to fewer puppies in a litter.

Date of the Pregnancy

The day of conception also affects how many puppies will be in a litter. Canines that conceive within 48 hours of ovulation have a significant chance of larger litter.

Size and Breed Of the Dog

More than ten puppies may be born all at once in some dog breeds, like Labradors. Their bodies are better suited to handle rapid growth and the birth of numerous puppies than those of other breeds.

It would be advantageous if you also considered your dog’s lineage. Due to their varied DNA, hybrid dogs could require a larger litter. On the other hand, an inbred dog can have traits that prohibit them from having as many puppies. 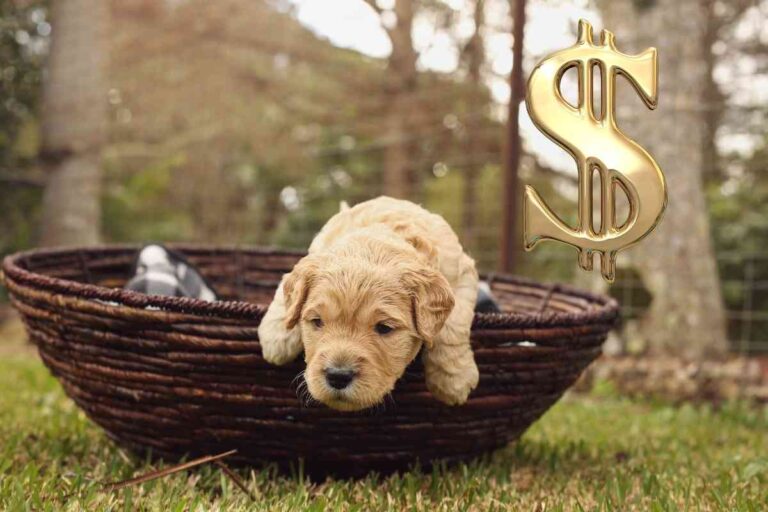 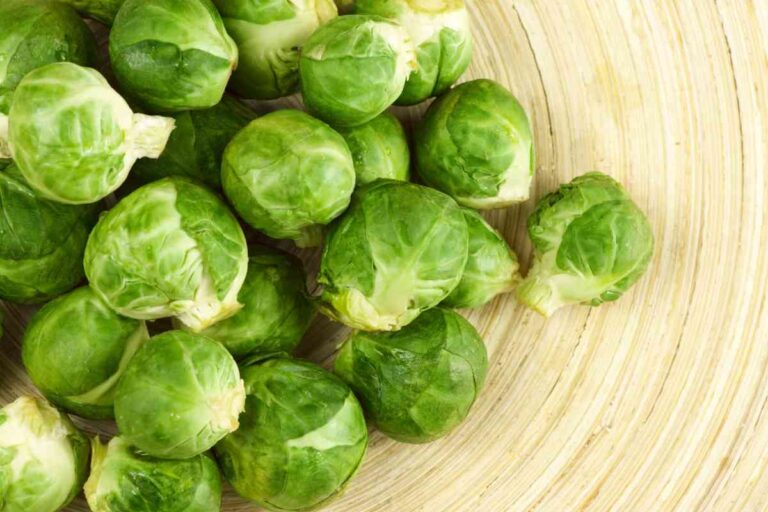 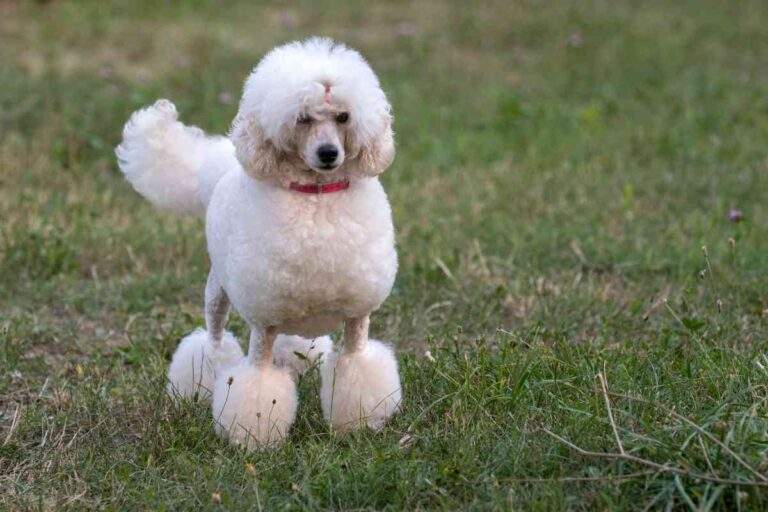 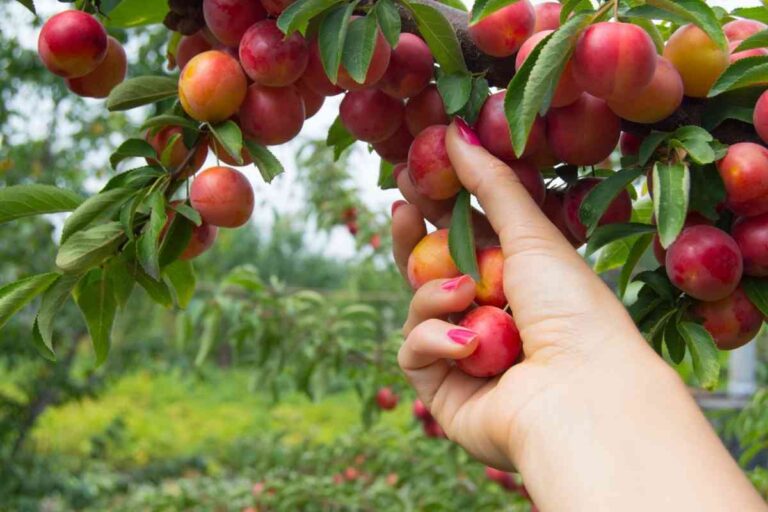 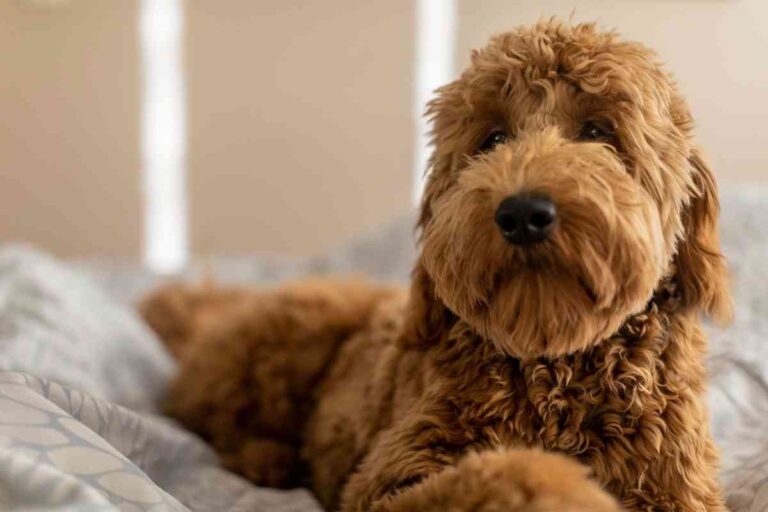