When it comes to getting a new dog, many people rightly want to do their research to make sure they are selecting the pet that is best for them.

This is no less true for Goldendoodle owners.

There is a lot to consider: adoption versus a breeder, what breeder to purchase from, whether to choose a specific color, what percentage of golden versus doodle, and of course whether to seek out a dog of one gender or the other.

It is perfectly natural to already have a gender preference in mind when going to look for a new dog, just as it is equally okay to have no preference at all!

But some current and future dog owners wonder: is one objectively better than the other?

Would a male or female Goldendoodle be better for me? Better in general?

This article will answer some common questions and dispel popular myths surrounding the differences between male and female Goldendoodles.

Are Male or Female Goldendoodles Better?

Neither gender of Goldendoodle is “better” than the other. Both males and females perform equally well based on all qualitative criteria that matter in dogs: trainability, agility, temperament, and companionability. There are slight physical differences between male and female Goldendoodles on average, but any other noticeable disparities in personality or performance can be chalked up to variation among individuals.

Male vs. Female Goldendoodle: Is There a Difference?

Male and female Goldendoodles differ concretely in two areas: average size and hormonal behavior when not neutered or spayed.

Goldendoodles are medium- to large-sized dogs.

On average, there is a slight difference between males and females in size.

Males tend to be somewhat bigger and heavier than females.

That is not to say that individual females are never larger or weightier than their male counterparts – sometimes they are, but this is because there is a lot of variation among individuals.

If you want a larger dog or a smaller dog, then, choosing a male or female Goldendoodle could increase the chances of getting the size you want.

Of course, if you really want a small Goldendoodle, you might consider Mini-Goldendoodles instead.

Neutered males and spayed females are roughly equivalent in most respects, but you may notice that intact dogs of either gender display certain behaviors uncommon in fixed dogs.

Unneutered males might spray indoors, especially around each other.

They might also compete for dominance, which can lead to aggression.

Females that have not been spayed can have dominance and aggression issues as well.

Additionally, if they have a litter of puppies, they can be defensive of them against other dogs or people.

These gendered behaviors are due to hormones and hormonal fluctuations in sexually mature, breedable Goldendoodles. Neither set of behaviors is necessarily better or worse. Either gender can simply be more complicated to care for if they are not fixed.

Are Male or Female Goldendoodles Easier to Train?

One of the myths about male and female dogs is that one or the other is more trainable.

A variation of this myth asserts that one is more easily housetrained.

There is not much evidence for this beyond hearsay and gossip.

Rates of enrollment and graduation from many types of dog training programs also do not show disparities based on sex.

Do Male or Female Goldendoodles Have Better Temperament?

Another common misconception is that there is a marked difference in temperaments between male and female dogs.

Males are thought to be laid back and females more uptight.

In reality, temperament only varies by individual dogs, and generalizations cannot be made about males versus females.

Each is equally likely to develop either relaxed or intense personalities.

Should I Get A Male or Female Goldendoodle If I Already Have a Dog?

While males and females individually make for equally great dogs, there are common beliefs about which combinations of genders get along best in a multi-dog home.

Dog professionals typically agree that if you have a pair of dogs, a male and a female together are most likely to stay friends with one another.

Of course, at least one of them should be spayed or neutered (if you do not have a breeding plan in place) to prevent unexpected litters.

Two males together are considered the next best option if not a male and a female.

Neutered males especially might have a better chance of forging a strong, non-volatile bond as compared to two females.

More than one female together is potentially the least desirable combination because they might be less likely to cohabitate peacefully.

Intact females can be more territorial and aggressive with one another, especially if each of them possesses a dominant personality.

In keeping with the advice that two males have better odds than two females, general wisdom also suggests that if you already have a male and a female (or multiple of either), the safer bet would be to get another male.

It presumably could get along well with the female and not too badly with the other male.

It is important to remember that these guidelines on which sexes of dogs get along best in multi-dog households are just generic wisdom.

They may give you the best likelihood of success and peaceful relations among your pets but you do not have to follow them to the letter.

More important than gender between housemates is relative dominance and complementing personalities.

For example, if the dog you already have is quite dominant, you would be better off getting another dog that is more submissive and gentle.

This is an effective strategy regardless of whether both dogs are male or female.

Additionally, the way you train your Goldendoodles and maintain leadership over all of your dogs has an equally big impact on personality traits.

Even dogs with strong personalities can learn to get along if they are taught proper obedience, respect, and boundaries.

If your dogs respect you, you should always be capable of diffusing any sort of scuffles or discord that arises between them, no matter their sexes.

Should I Get a Goldendoodle Opposite My Own Gender?

Some people think that humans automatically get along better with dogs that are opposite their gender.

There is no scientific evidence for this, so it is likely just a superstition.

That said, if you feel strongly about getting one gender or the other just as a matter of preference, there is nothing wrong with doing so!

Just know that you are no more or less likely to get along with male or female Goldendoodles based on your own gender.

Many owners report that even though they got a dog that was not the sex they originally planned to get, they still love their pet as deeply as anyone else and would not trade them back.

Goldendoodles have become popular choices as a breed (or, more accurately, a breed mix) in recent years.

But perhaps due to this high demand, there is no evidence that buyers prefer one over the other.

Both male and female puppies in each litter have equally strong chances of being adopted into a loving home, which is a good thing

Is It Better to Have a Male or Female Goldendoodle?

Is it better to have a male or female Goldendoodle? There is no definitive answer to this. Truly, unless you need a female because you want a litter, or a male because you would like to turn them into a breeding dog, there are few reasons other than size.

It is commonly thought that dogs of different genders get along better under one roof, and there is a whole system of advice on that topic.

But temperament-wise, it is not true that males are usually more relaxed and females are not.

Neither is either demonstrably better in terms of trainability or athleticism.

Intact Goldendoodles going through hormonal cycles may come with certain challenges, but that is true of both of the sexes.

Neither of these sets of challenges can be described as “worse” though they are different.

Finally, whether you are a boy or a girl certainly does not matter either – any Goldendoodle, male or female, would make an excellent companion.

If you have your heart set on one or the other, go for it! But if the dog you get is male when you want a female or vice versa, do not be too disappointed.

You will probably be surprised how much you will love them as an individual and never give another thought to them being a boy or a girl. 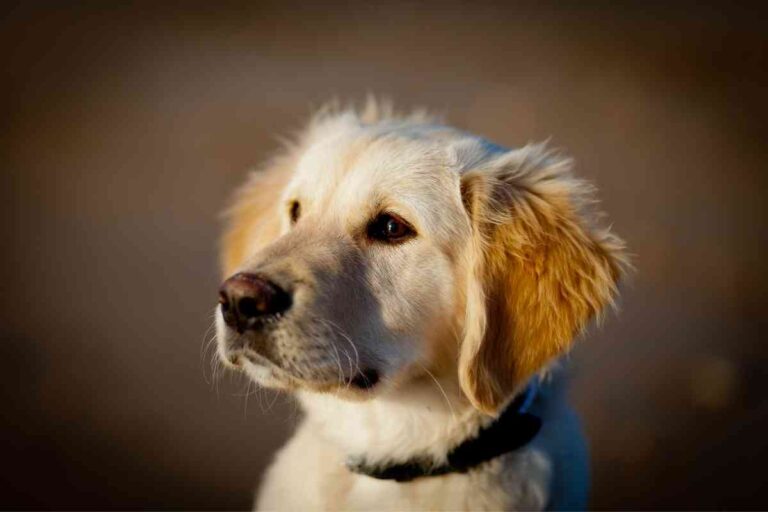 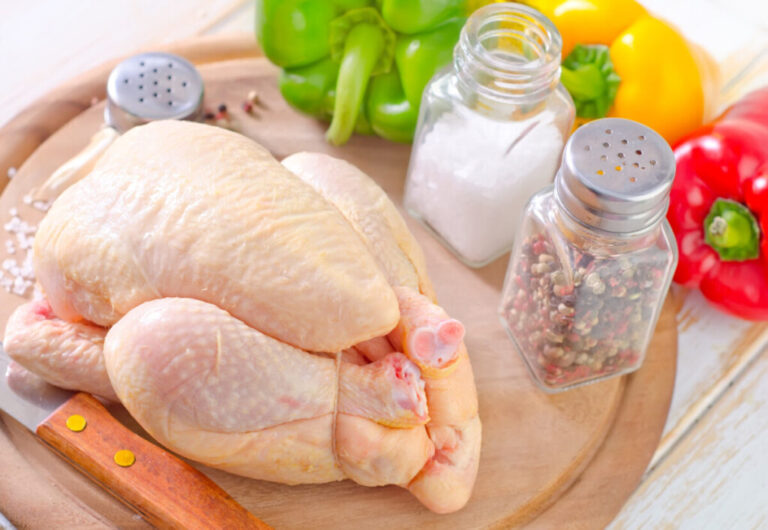 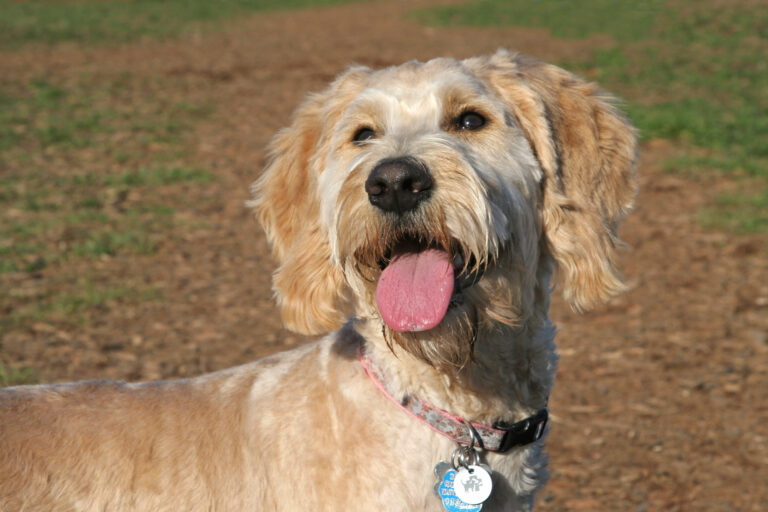 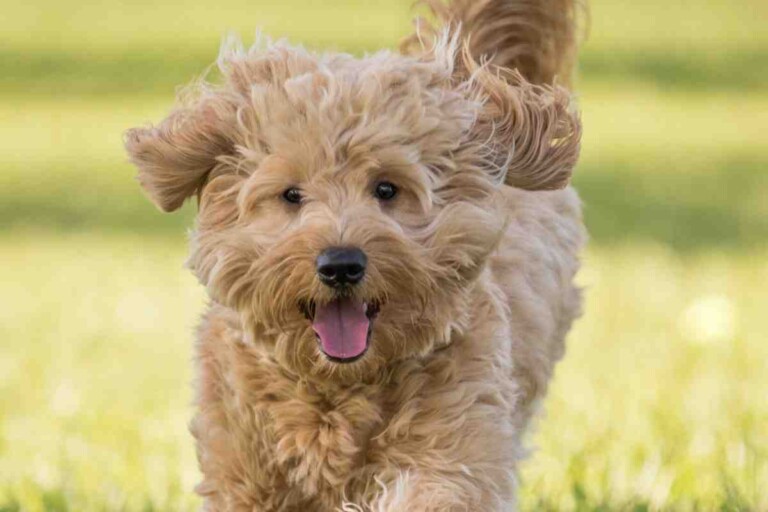 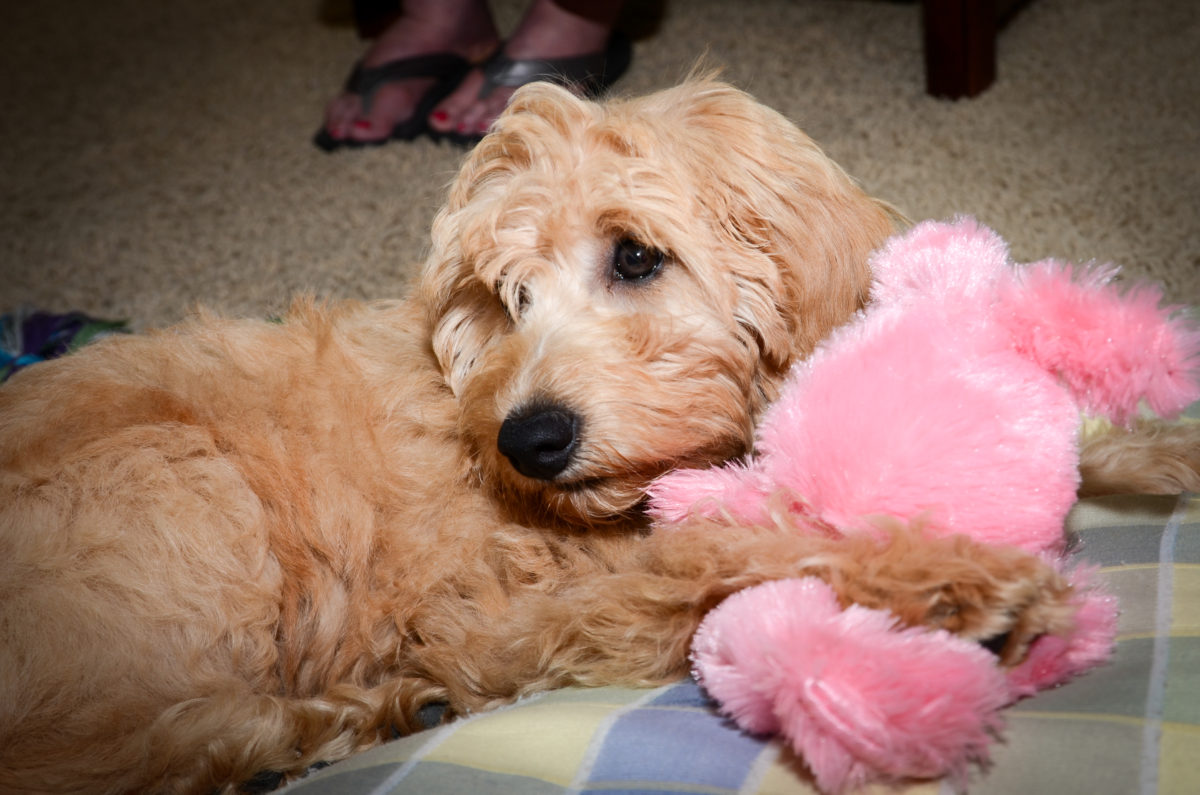