As a dog owner, if you plan to breed your dog, or prevent a pregnancy, it is important to understand the stages of the female dog’s heat cycle.

Though each dog is different, there are noticeable signs that can alert you when your dog is in heat and receptive to mating.

In this article, we will discuss the stages of the heat cycle, frequency and length of heat cycles and how to care for your girl as she goes through them.

How Often Do Dogs Go In Heat?

Although the time intervals can vary between breeds, most female dogs will go in heat twice per year (usually every 6 months).

The small breeds can experience their heat cycle three to four times per year, while large breeds may only cycle once per year.

Some female dogs can take 18-24 months to develop regular heat cycles. The very large breeds, like Great Danes and St. Bernard’s, may only go into heat every twelve months.

While small breed dogs can cycle up to three times per year, it is normal for their cycle to be irregular when they first begin experiencing heat cycles.

It is not uncommon for female dogs to take a few years to develop a regular cycle. There is not a “set” time of year for dogs to begin to cycle, though some breeds (Basenjis and Tibetan Mastiffs) typically cycle during the spring.

Take a moment to watch our quick YouTube Video about How often dogs go in heat. Then be sure to keep reading as we provide a ton of additional information you will need to know if your girl is currently or will be in heat soon!

Signs Your Dog Is In Heat

The estrus cycle is often noticed when the swelling or engorgement of the vulva occurs. However, the swelling may not be obvious in all dogs. The female will experience a bloody vaginal discharge resulting in the female licking or paying more attention to her vulva.

This is usually when the pet owner notices their dog has come into heat.  Sometimes, but not always, the female’s nipples and breasts will swell slightly, though this can also be a sign of a phantom pregnancy.

This symptom, however, usually resolves itself a few weeks after the cycle ends. The heat cycle, referred to as estrus, is the time when the female is receptive to mating.

The estrus cycle, in most dogs, will last approximately three weeks, although some dogs experience 2-4 weeks of their heat cycle.

The female’s heat cycle will continue throughout their life, though the period between the heat cycles will increase, as the dog ages.

How Long Is A Dog’s Heat Cycle?

The average heat cycle for most dogs is two to three weeks, however, the number and length of the female’s heat cycles can vary between breeds and from dog to dog.

It can be a shorter or longer period; you will know when the cycle is over when her vulva returns to normal size and the bleeding and discharge have stopped. During the heat cycle, there is a small window of time when the dog is fertile.

The fertility may begin nine or ten days after she goes in heat, lasting about five days. It should be noted that the dog can become pregnant until the end of the cycle.

4 Stages Of A Dog Heat Cycle

How Do You Care For A Dog In Heat?

How Do You Care For A Dog In Heat? The care given to your female during the heat cycle should concentrate on keeping her comfortable. The female can become easily agitated, pacing, whimpering and panting during this time. This behavior is common during the estrus cycle and can change the behavior of your female temporarily.

Some dogs in heat display aggressive behaviors with other pets in the home by exhibiting a pushy or dominate attitude. This problem is temporary, often the other dogs accept this behavior or quickly let her know they will not be bullied.

However, if the new attitude proves to be a problem, it may be best to separate the female from the other dogs during the cycle period. Keeping your female confined in a smaller area may help with their care as the discharge can be quite messy and often emit a foul odor.

If the female is not allowed to breed, the heat cycle can be a very frustrating process. If you do not plan to breed your dog, it is highly advised you have your dog spayed, benefiting her health, and the owner’s sanity.

If the owner intends to breed the female, it is strongly advised to wait until the dog has experienced her second cycle, as the eggs are not yet mature enough to be viable.

The best course of action would be to take your dog to the vet who will be able to tell you when the dog is mature enough to breed.

How Long Does A Female Dog Stay In Heat After Bleeding Stops?

How Long Does A Female Dog Stay In Heat After Bleeding Stops? Depending on the size and overall health of the female, she may stay in heat for 17 to 21 days. The bleeding stops toward the beginning of the female’s heat cycle, generally lasting for 7 to 10 days. In most cases, the dog will remain in heat for an extra week after she stops bleeding.

It is important to note some dogs may experience a “silent heat cycle”, meaning she will not show any signs of the estrus cycle, but still goes through it.

In these cases, the owner cannot assume since the dog is not bleeding, they are not ovulating. The best determination whether the dog is in this stage, is the reaction of the male dogs, and how they behave around her.

How Do I Know If My Dog Is Out Of Heat?

How Do I Know If My Dog Is Out Of Heat? Whether you want to breed your dog or prevent a pregnancy, there are noticeable signs to look for regarding the female’s vulva appearing swollen or larger than normal. Additionally, the swelling or enlargement of the vulva is accompanied by a bloody vaginal discharge. The color of the discharge will change over the course of the cycle.

Initially, the discharge is very bloody, but as days pass it begins to thin, becoming watery and pinkish-red in color. During the heat cycle some female dogs will urinate more often than normal.

The female’s urine, during the estrus cycle, contains pheromones and hormones signaling she is in heat.

The frequent urination referred to as “marking behavior”, results in the dog urinating in small amounts on various objects, either in the home or outside of the home.

This marking behavior is a signal to other dogs that she is in the reproductive state, thus attracting other dogs, particularly males.

The female, in order to send a sign to nearby males, will hold her tail up and move it from side to side (Tail Flagging) to disperse her scent and attract the males near her.

Do Dogs Feel Bad When In Heat?

The female could experience cramping and mild amounts of pain during this period. The female, like a women’s premenstrual syndrome, can turn to an over-sensitive mood, becoming a bit contentious with people and other animals around them.

Will My Dog Change After her First Heat?

The behavior of your dog should not be altered by a first heat. If a dog owner does not plan to breed their female it is a good idea to spay your dog before her first cycle, each cycle the female experiences, increases her risk of developing serious medical conditions.

Gaining a greater understanding of your female dog’s heat cycles will prove beneficial for both you and her. It is a good idea to understand (as best you can) what she is experiencing and which stage in the heat cycle she is in.

As the owner, you will decide whether you want to breed your dog or not. For those dogs that are house pets, it is best to spay them before their first heat cycle.

This will eliminate the risk of accidental pregnancy and reproductive diseases later in her life.

It is important to note your veterinarian is the best source for your health-related questions as they have examined your pet, know their history, and can make the best recommendation regarding your pet’s health. 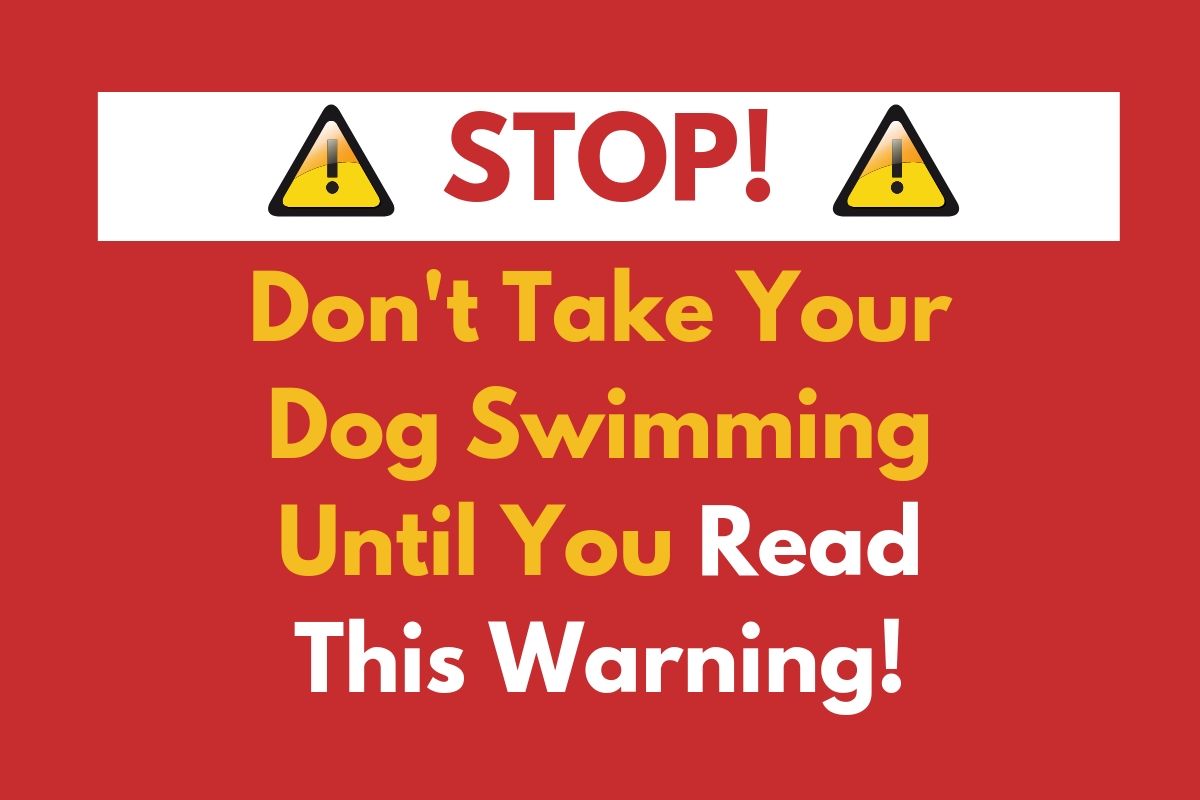 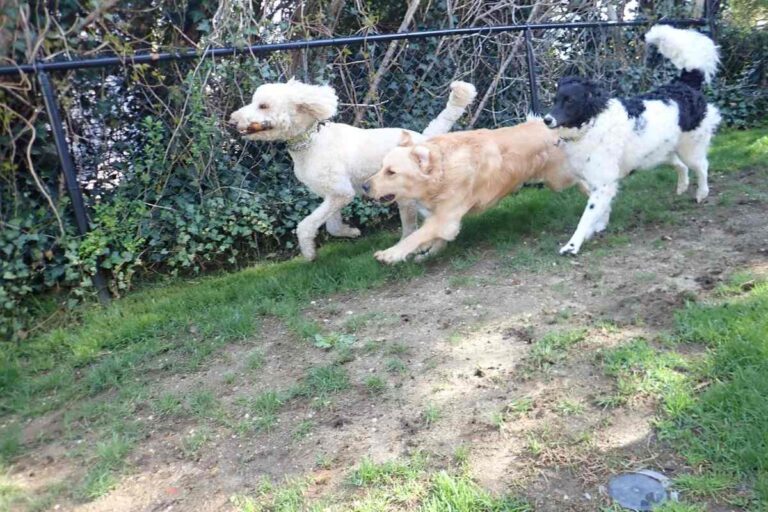 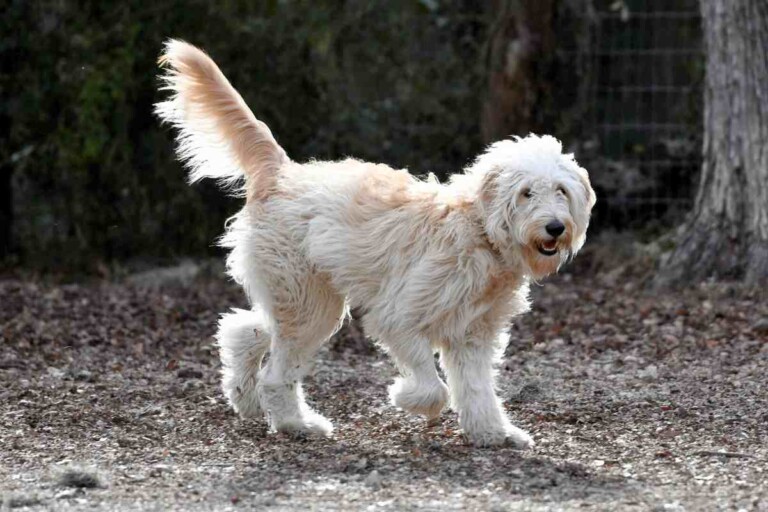 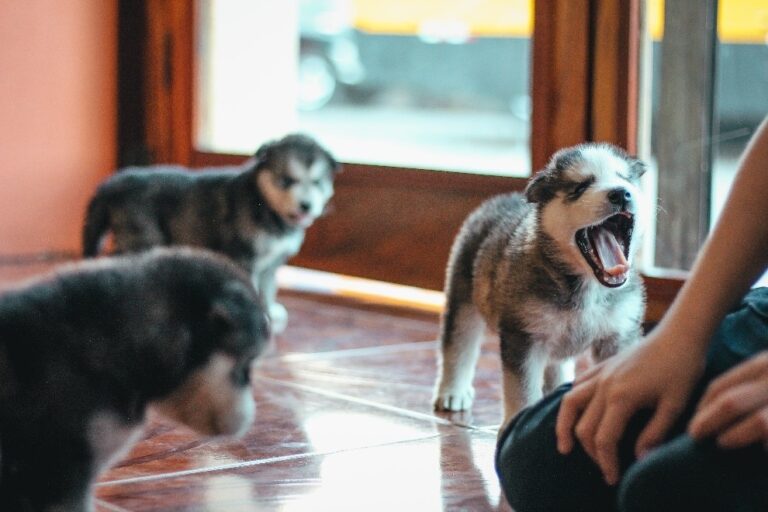 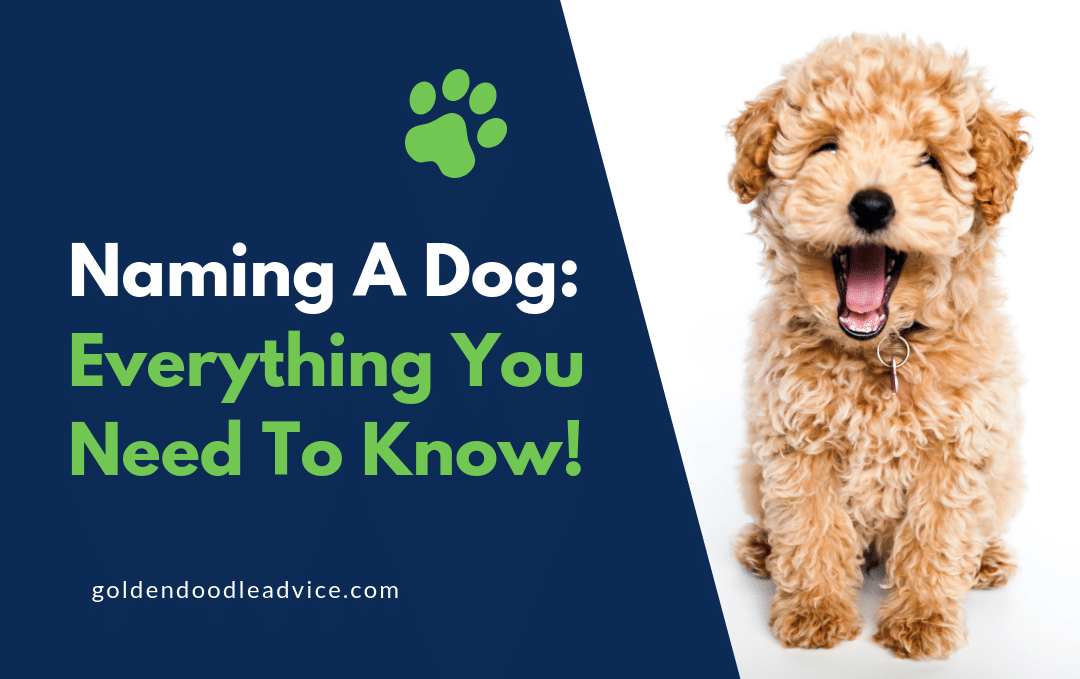 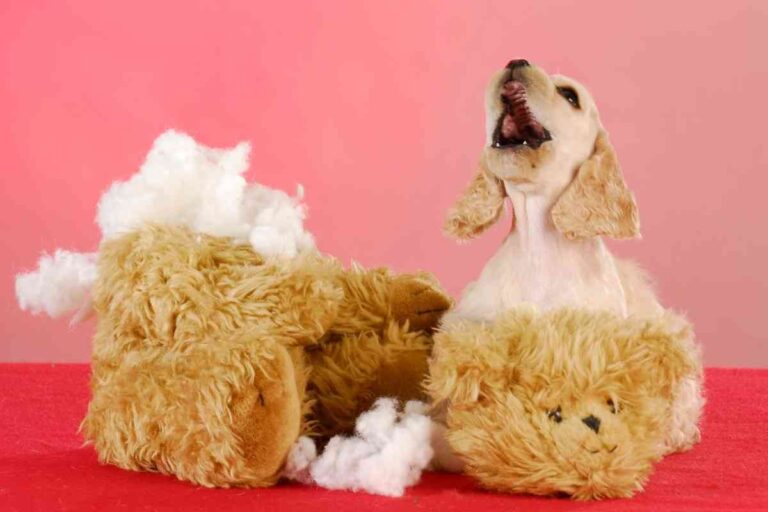