This article is about the differences between and F1 and F2 Goldendoodle.

For the purposes of this article, we will focus on the full-sized F1 and F2 Goldendoodles. Just know the only difference between standard-size and the mini is the size of the Poodle used in the cross-breeding.

What Is The Difference Between F1 and F2 Goldendoodles?

Which Generation of Goldendoodle Is Best?

Oh boy! This is a landmine topic that is sure to get some hate. The reason is all Goldendoodle owners LOVE the Doodles!

But, everybody wants to know which generation of Goldendoodle is best.

So, Which Generation of Goldendoodle is best? The F1 Goldendoodle is genetically considered to be the best hybrid version. This is because it is the very first time the genetics of two purebred dogs have been crossed together.

However, there are many reasons to consider other breeding variations of the Goldendoodle. The genetics of a Goldendoodle is complex and a different version may suit you better.

For example, if someone in your family suffers from moderate to severe allergies, you should likely consider and F1B Goldendoodle [Learn more about F1B Goldendoodles] or [What is an F1B Mini Doodle].

If you love that shaggy “teddy bear” look you will want the F1 or F2 Goldendoodle because they maintain genetics equal to 50% Golden Retriever. The long fur of a Golden Retriever helps produce the beautiful long wavy coat of a Teddy Bear Goldendoodle.

My two daughters and my Goldendoodle all use this same daily. I was kind of surprised at how good it is that it is inexpensive on Amazon. 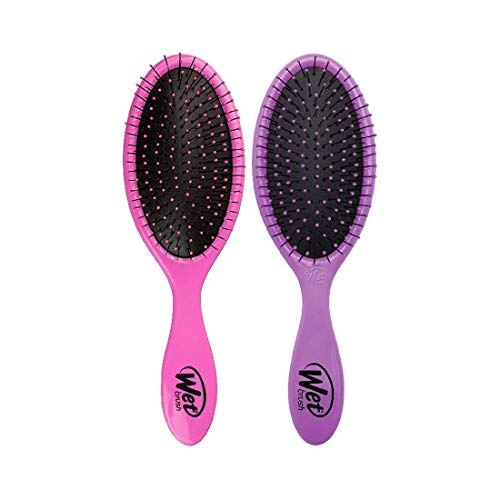 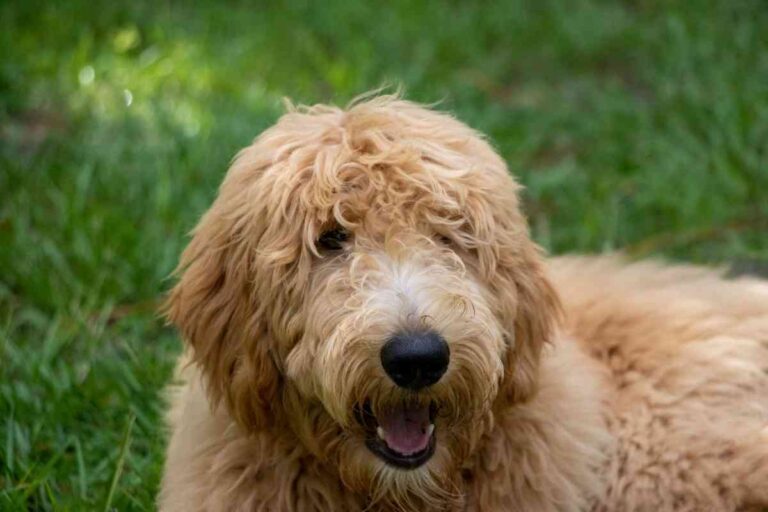 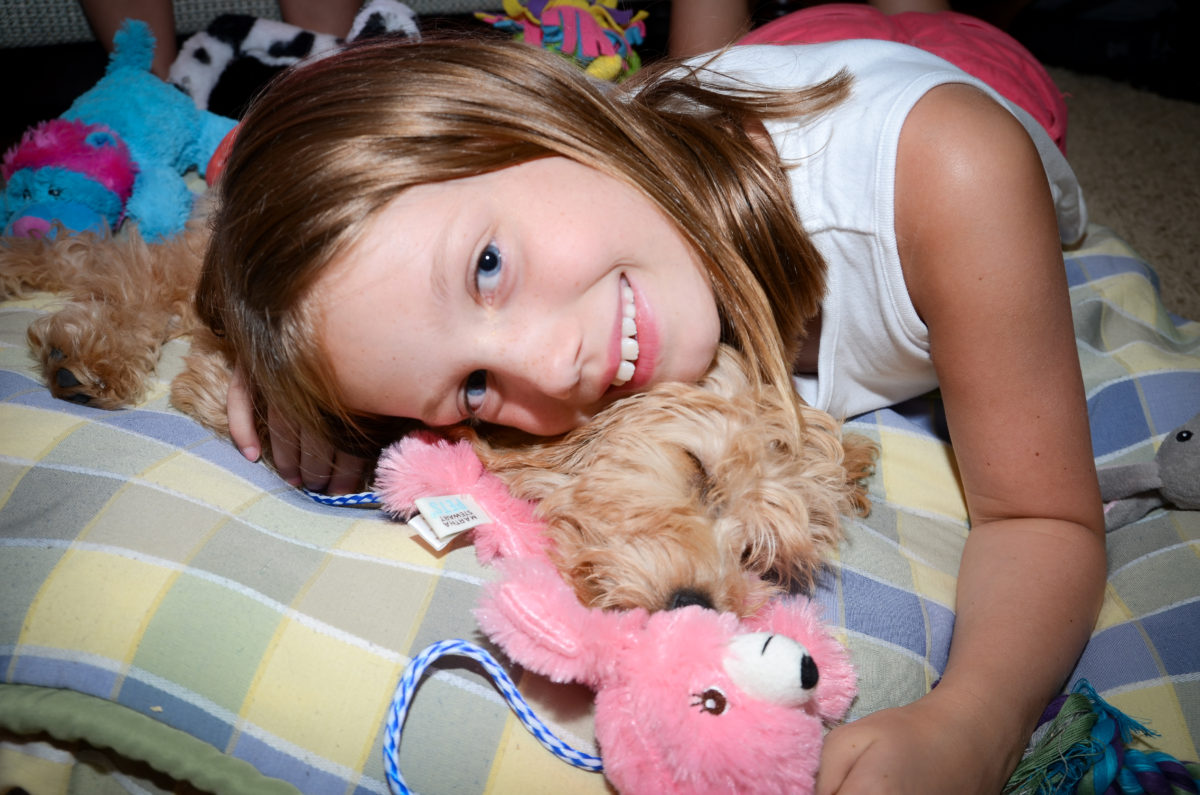 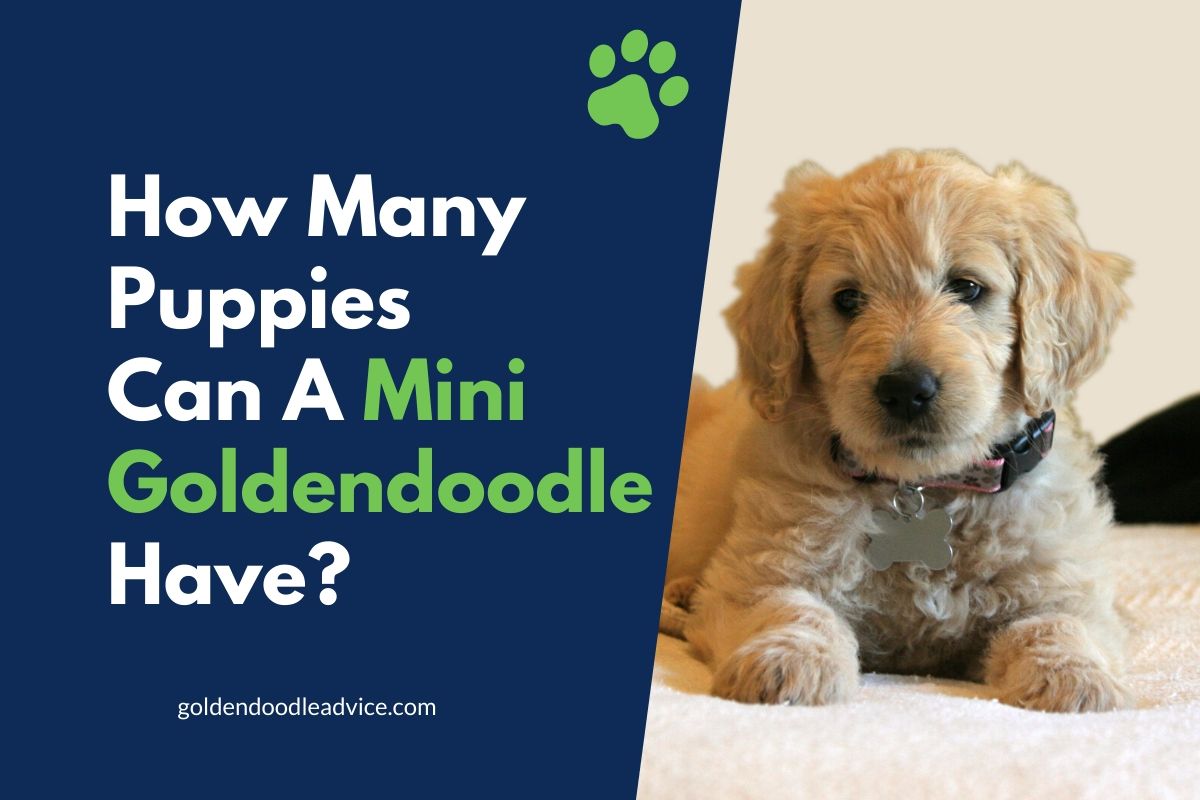 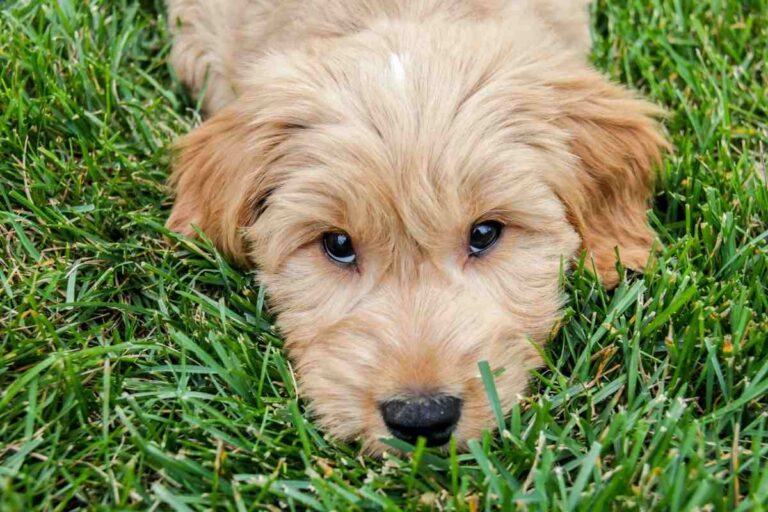 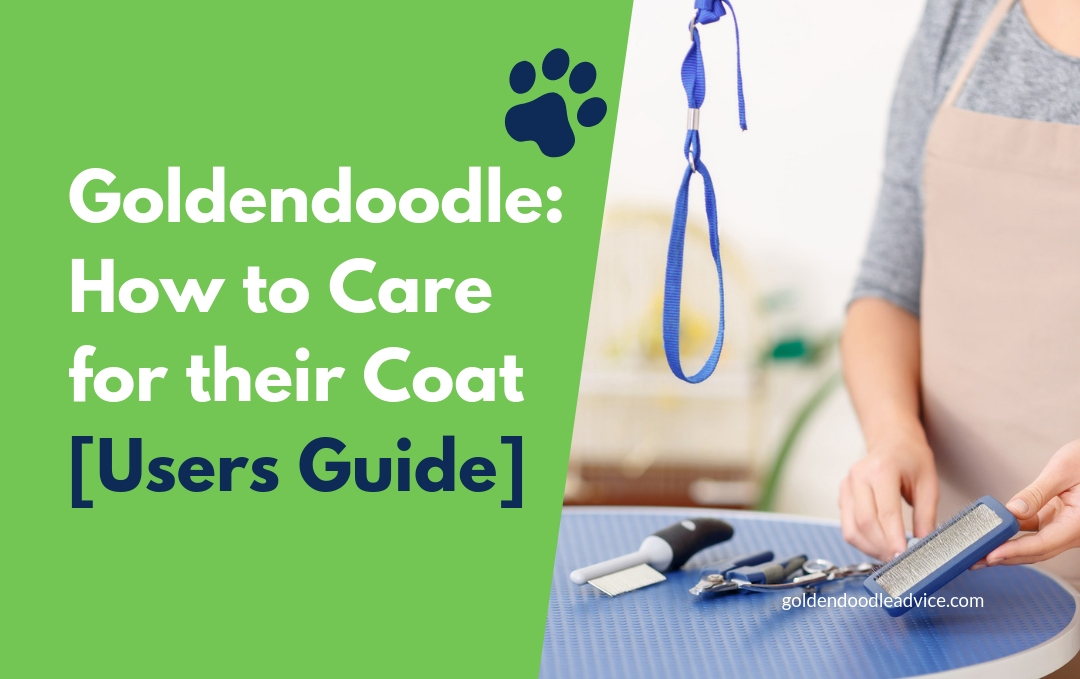 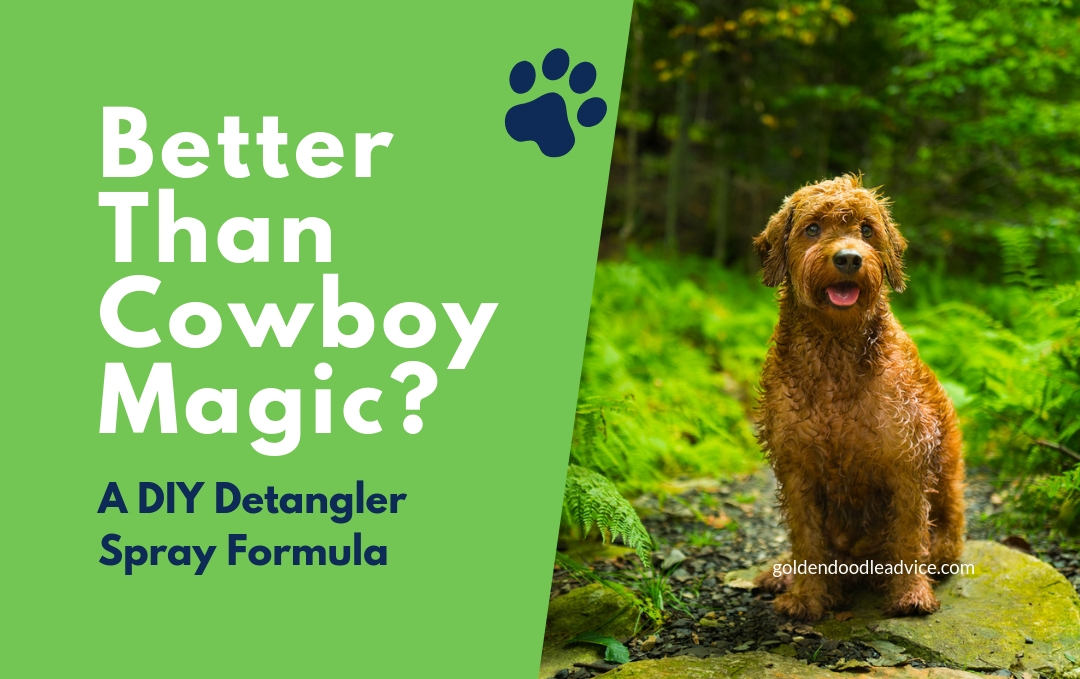