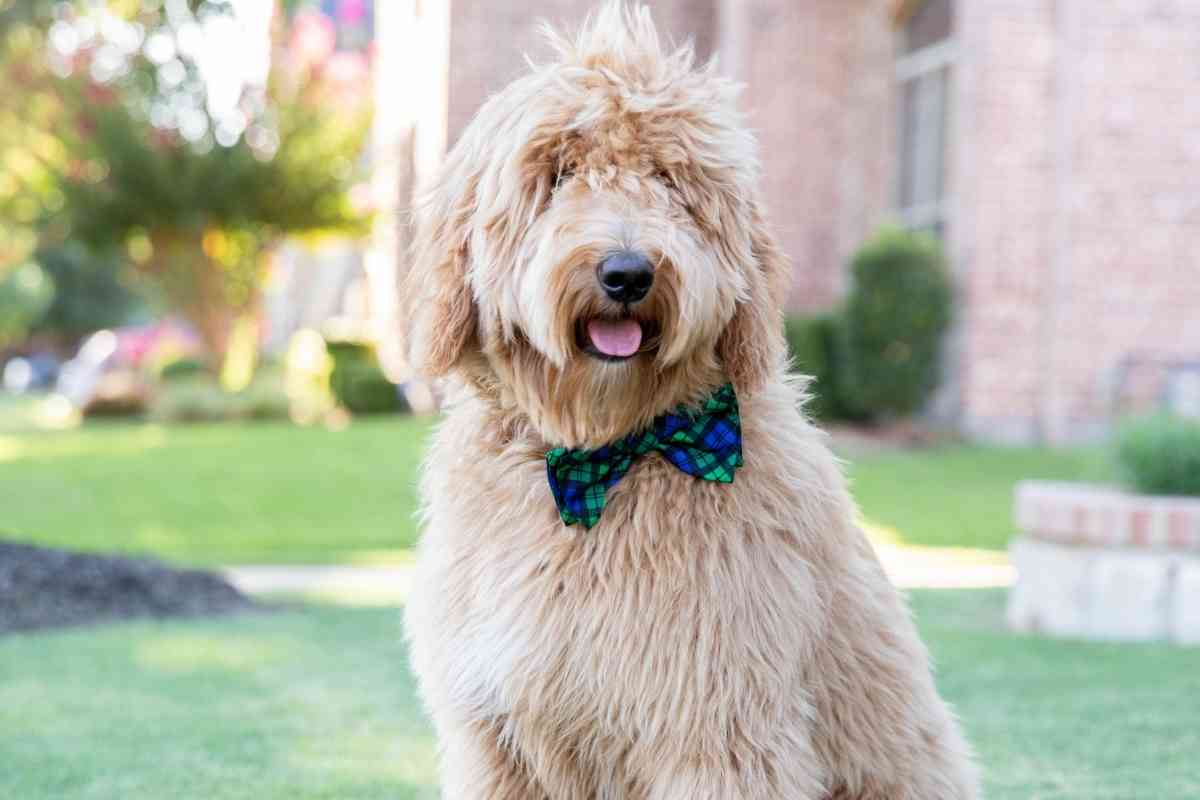 The biggest factor in whether or not a Goldendoodle’s coat is straight, wavy, or curly is its genetics. The absence of a gene called Cu locus can cause straight hair on the dog’s coat. It is most likely (though still very rare) for F1 and F2 Goldendoodles to have straight coats.

In this article, we’ll discuss all things straight-coated Goldendoodle, from how to identify them from puppyhood, to how such a coat happens, to the pros and cons of straight hair on your Goldendoodle.

How Does a Goldendoodle get Straight Hair?

A Goldendoodle with straight hair? You may be wondering how that’s even possible. In reality, it’s very simple: genetics. There is a specific gene in dogs that controls curl called Cu locus, also known as the curly coat gene. The absence of this gene in your Goldendoodle will cause a straight coat.

This event is very rare in Goldendoodles, especially with their genes being made up of 50% or more Poodle genes, but it does happen.

How Can I Tell If a Goldendoodle Puppy Will Have A Straight, Curly, or Wavy Coat?

If you want a straight-coated (or curly-coated) Goldendoodle specifically, how are you going to tell which is which? The first thing to know about this is that the coat will not change (or, if it does, change very minimally) from puppyhood to adulthood. So, if a puppy has a straight coat, it will have a straight coat for life.

Similarly, if the hair around its mouth or nose is curly, wavy, or straight, this is how their coat will be for their life.

Which Generation of Goldendoodle Has a Straight Coat?

An F1 (first generation) or F2 (second generation) Goldendoodle is most likely to have a straight coat because these have a 50/50 distribution of Poodle and Golden Retriever genes.

Cons of a Flat-Coated Goldendoodle

Pros of a Flat-Coated Goldendoodle

One thing that prospective Goldendoodle owners will hear if they’re looking for a flat-coated Goldendoodle is that it has an “improper coat”. This doesn’t mean anything is wrong with the dog, except for the things aforementioned (shedding and the potential to cause allergies). Though this label sounds bad, it can bring lots of benefits.

First, a straight-coated Goldendoodle will admirably resemble a Golden Retriever, which is said to be one of the cutest dogs out there. It may not have the classic “teddy bear” look, but these guys won’t need that to look absolutely adorable.

You still can’t neglect your flat-coated Goldendoodle’s grooming, but you can relax the smallest bit with the haircuts and brushing.

Another perk of a flat-coated Goldendoodle is that they’ll most likely be a less competitive litter selection, even though they’re so rare. If you’re looking for a straight-coated Goldendoodle (and most people aren’t), whether you have first or last pick of the litter won’t matter.

This will also lend to it being less expensive. Because it has an “improper coat”, breeders may take a couple of hundred dollars off of their price, giving you an adorable clearance puppy. 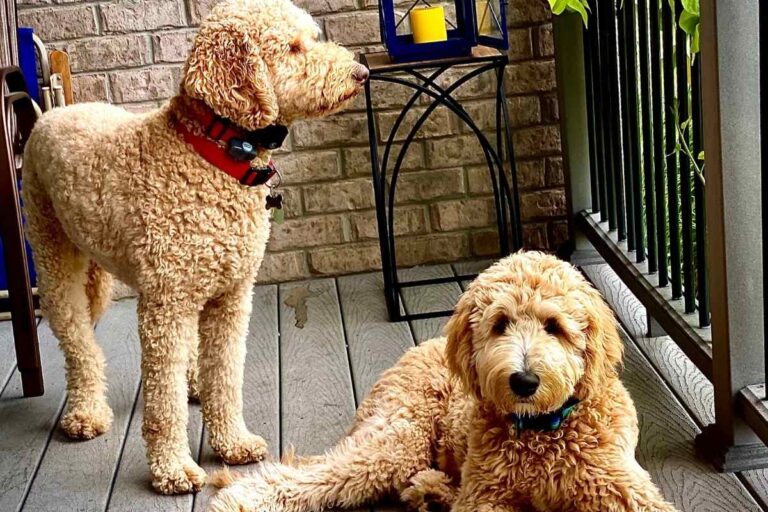 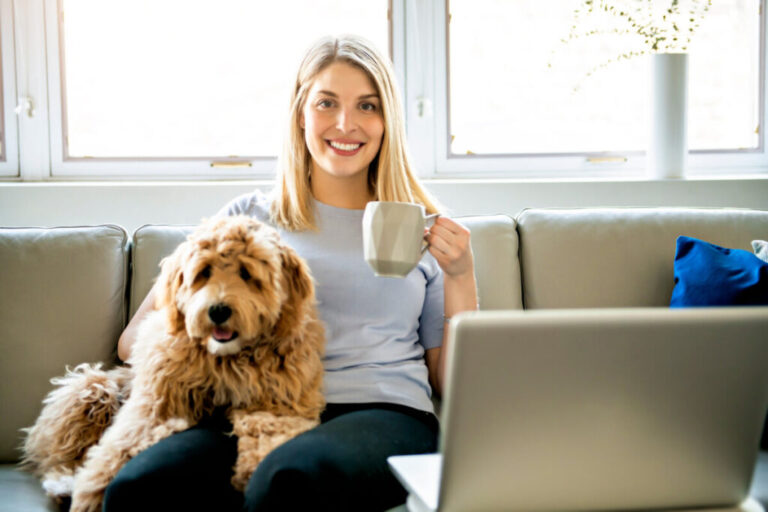 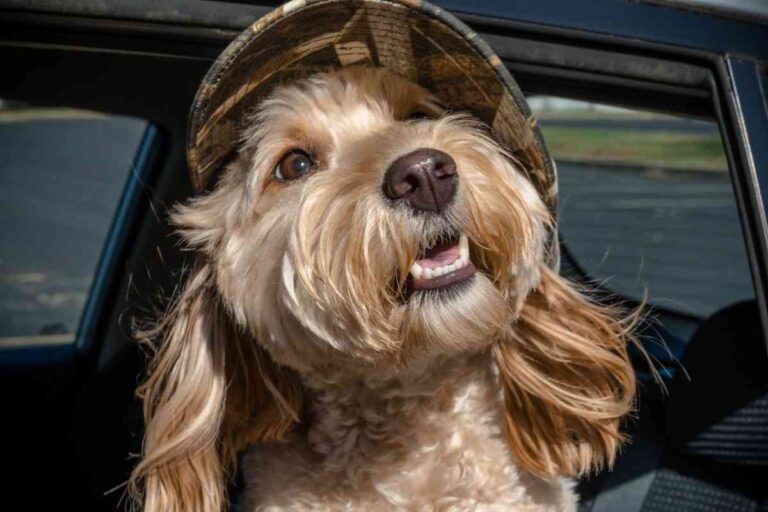 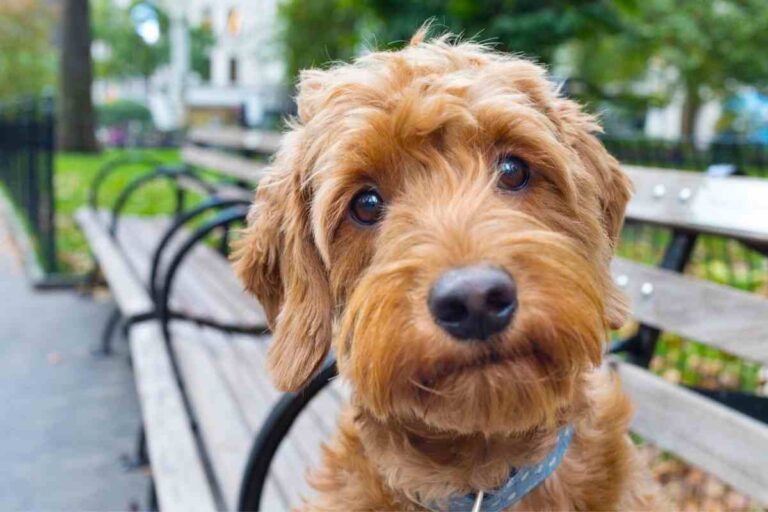 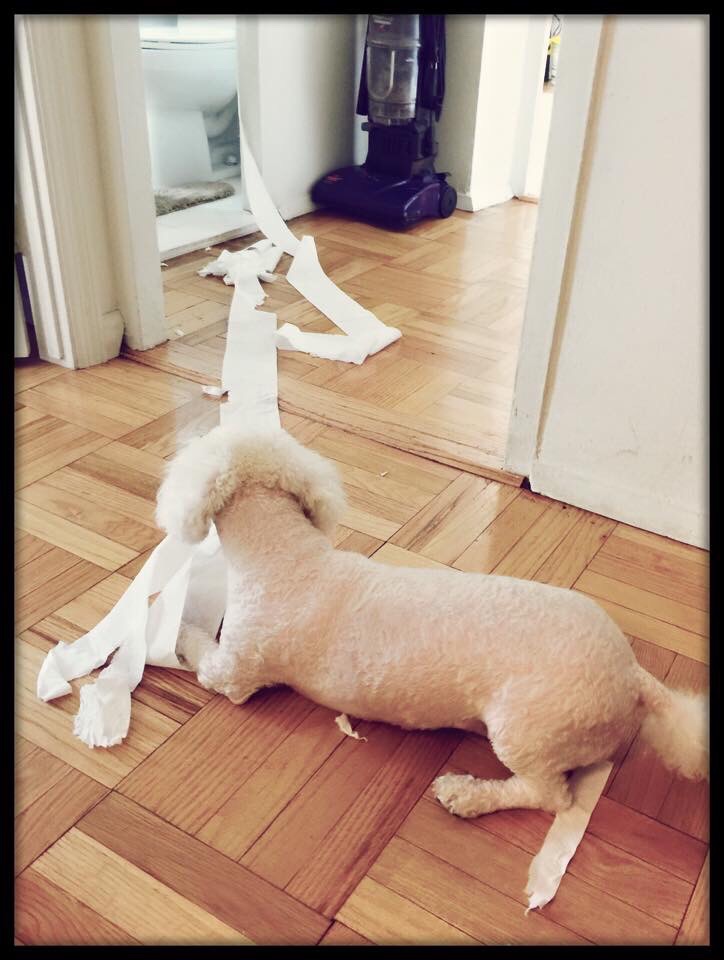